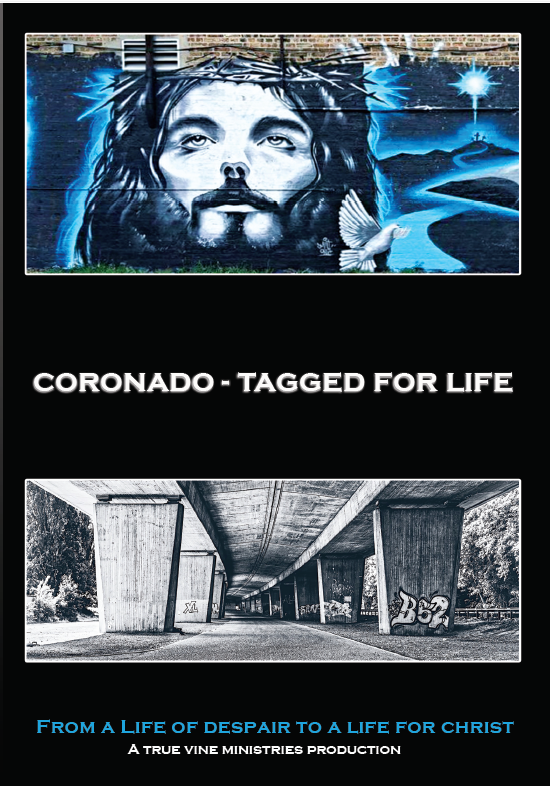 Director Kamen Kuntchef's documentary takes us on an emotional journey through the life of Milton Coronado. Milton comes from A difficult upbringing that leads him to join a prominent Chicago gang as a tagger. At an early age he loses his mother to an illness and later loses his father through gang violence. He later finds a relationship with Christ which opens a new world of using his talents for good. He later becames one of the first Christian Graffiti artists in the Chicago area. This is an inspiring story of a life transformed through the power of God.

Save this product for later
Display prices in: USD